He is one of the most sought after seminar leaders and aikido teachers in the world today. His martial arts career spans over 40 years, 10 of which were spent at the Yoshinkan aikido headquarters in Japan. While there, he was awarded the title of Chief Foreign Instructor by Gozo Shioda Kancho. He dedicates his time and teaching to furthering the ideals of strong yoshinkan aikido and budo.

He began his aikido training under Takeshi Kimeda Sensei (9th Dan) in Toronto. Then, as a Sandan (3rd degree black belt), he went to train at the Yoshikan headquarters in Japan, where he planned to train for 1 year, but stayed for 10. He trained as a student of Gozo Shioda Kancho, founder of Yoshinkan Aikido, Takafumi Takeno Shihan, 9th Dan; and Tsutomu Chida Shihan, 8th Dan.

In 1987, Mustard Sensei completed the intense 9-month Senshusei training course which is mandatory training for the Tokyo Riot Police and Honbu Dojo instructors. In 1991 Mustard Sensei was appointed Itaku Shidoin and remained the Chief Foreign Instructor at the Yoshinkan Honbu Dojo until he moved back to Canada in 1995.

Today, when he isn’t conducting seminars at martial arts dojos all over the world, he is instructing classes in his own dojo located in Burnaby, B.C., Canada. 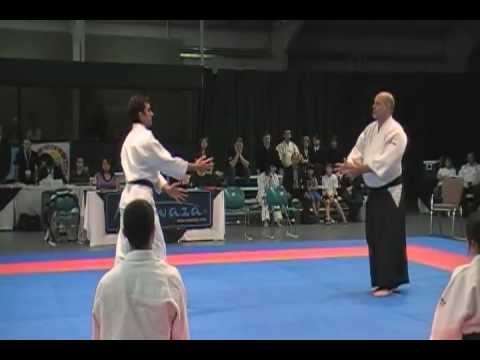 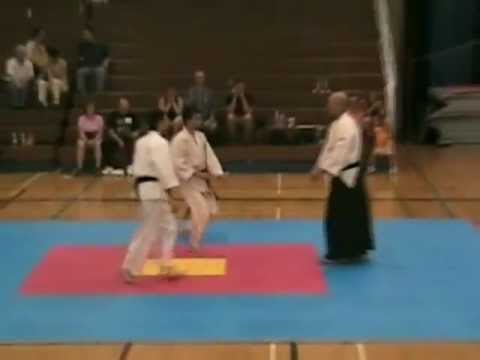 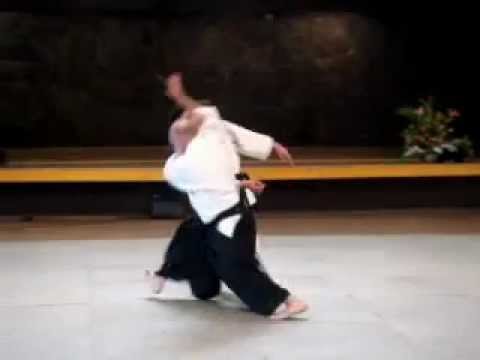 The Dojo is now OPEN for classes. Please check our News & Events page for upcoming seminars